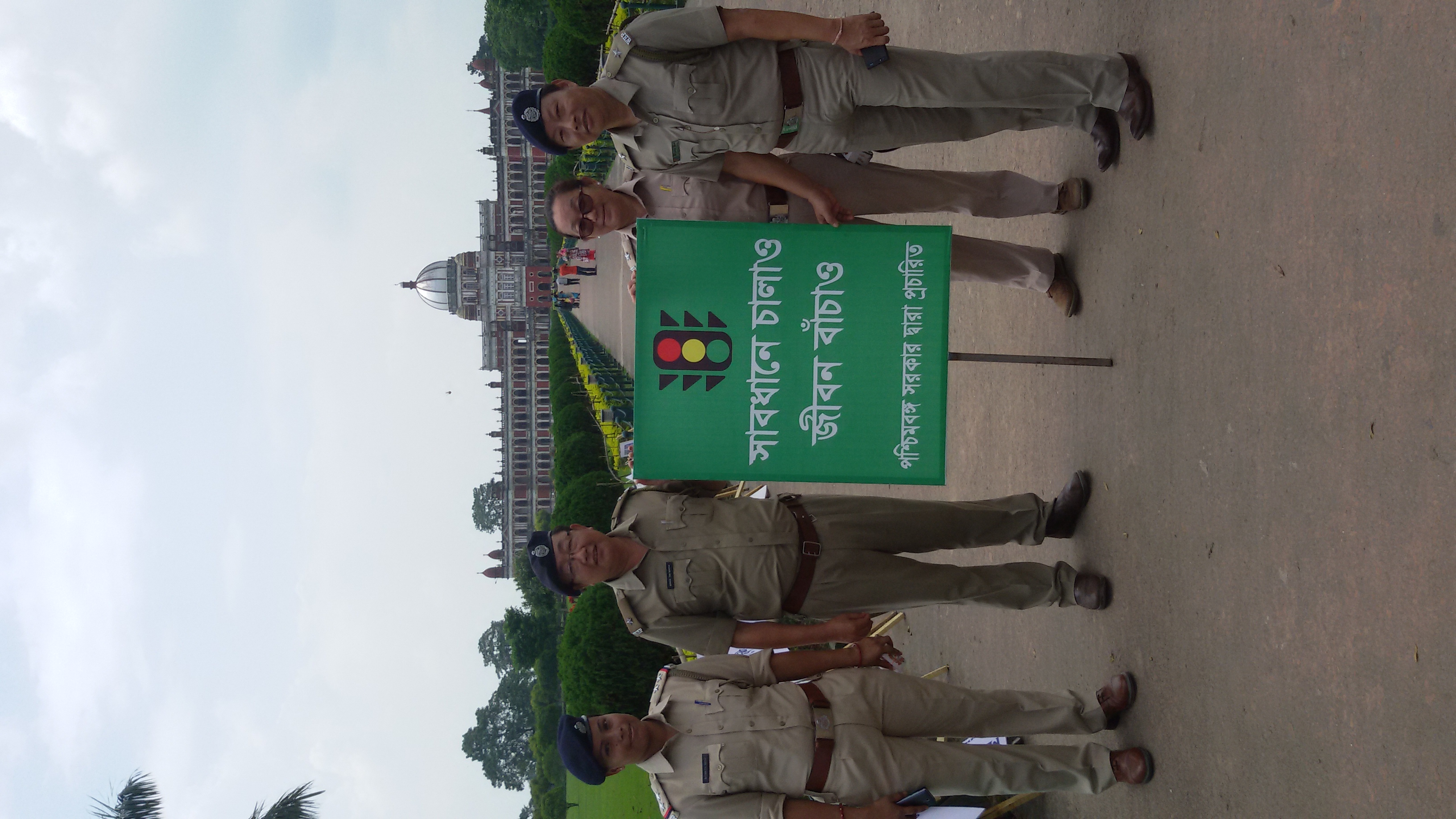 A 37 year old toto driver namely Nirmal Sarkar s/o- Ramen Sarkar of Mathabhanga again set an example of honesty by returning a bag containing gold jewellery (approx 7-8 carat) to its original owner. According to him, two lady passengers boarded into his Toto from Paschimpara, Mathabhanga and alighted at Deshbandhupara leaving their bag in the Toto. The driver found the bag containing gold jewelleries in his Toto. He informed this to their Association and finally the bag was returned to its original owner. He was felicitated by Cooch Behar District Police on 12.12.2015 for his honesty. 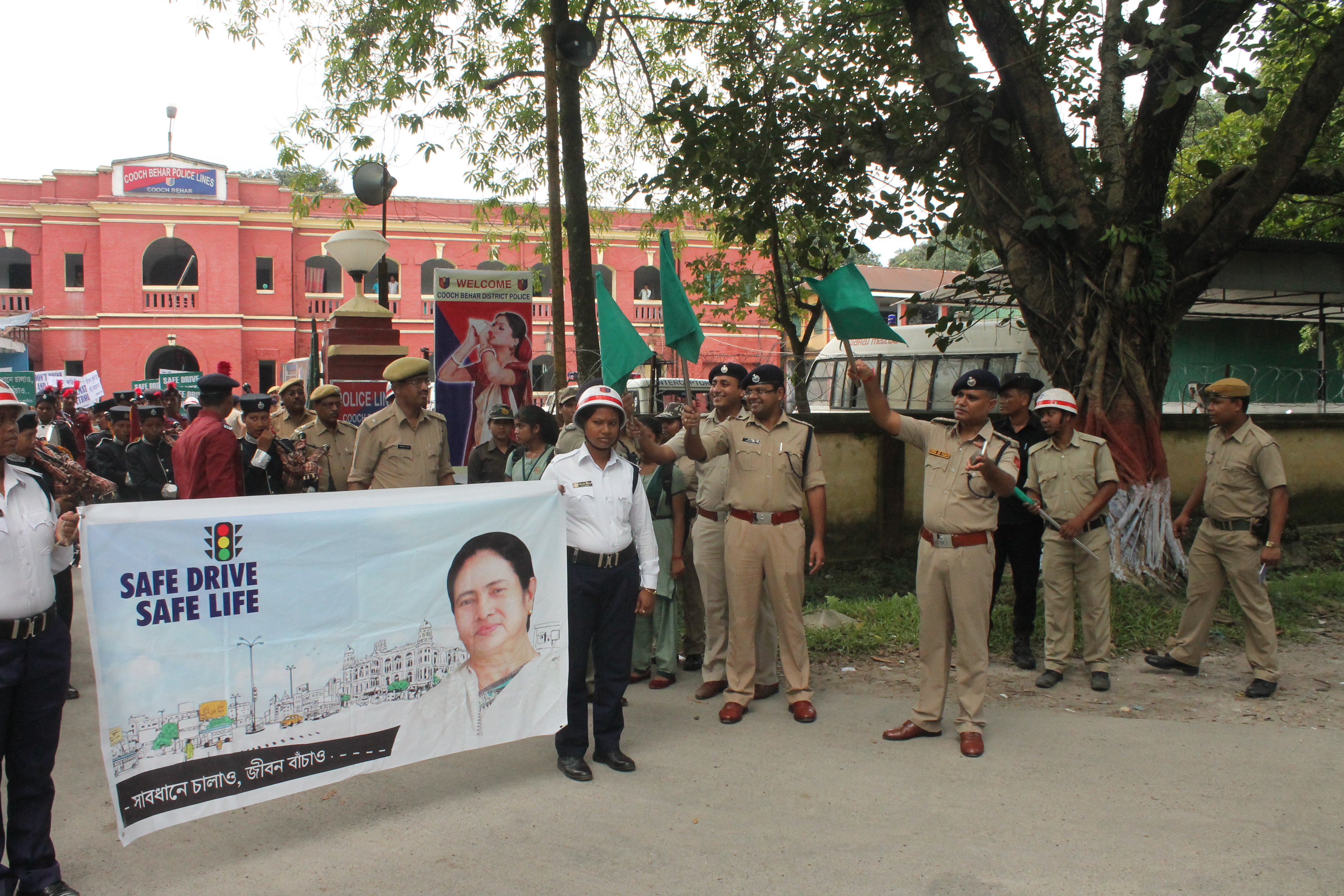 Dilip Acharjee S/O Ramananda Acharjee of Goalapatty MH Road. When he was going to Takagach found one lakh Rupees behind Rambhola School and informed TSI.