Before 20th August 1949, Cooch Behar was a Princely State ruled by the Kings of Cooch Behar, who had been a feudatory ruler under British Government. By an agreement dated 20th August, 1949 the king of Cooch Behar ceded full and extensive authority, jurisdiction and power of the state to the Dominion Government of India. The transfer of administration of the state to the Govt. of India came into force on 12th September, 1949. Eventually, Cooch Behar was transferred and merged with the province of West Bengal on 19th January, 1950 and from that date Cooch Behar emerged as a new District in the administrative map of West Bengal. However, the district of Cooch Behar had been created with the same area and boundaries as the old state of Cooch Behar. In course of time, Cooch Behar has been transformed from a kingdom to a State and from a State to the present status of a district.
The name "Cooch-Behar" is derived from the name of the Koch Rajbonshi tribe that is indigenous to this area. The word "Behar" is the Sanskrit word "Bihar" (to travel) which means the land through which the "Koch Rajbonshi" Kings used to travel or roam about ("Bihar"). 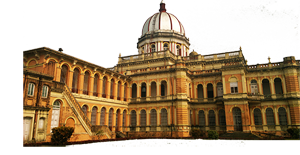 Geographically Cooch Behar lies between 25057'47" to 26036'2" North latitude and between 89054'35" to 88047'44" East longitude. The area of the district is 3,387 sq. kms, which contributes 3.82% of the land mass of the State of West Bengal. Cooch Behar is a district under the Jalpaiguri Division of the state of West Bengal. It is located in the North-Eastern part of the State and bounded by the District of Jalpaiguri in the north, state of Assam in the east and the international border in the form of Indo-Bangladesh boundary in the south as well as in the west. The rivers in the district of Cooch Behar generally flow from northwest to southeast. Seven rivers that cut through the district are the i) Teesta, ii) Jaldhaka, iii) Torsha, iv) Kaljani v) Raidak vi) Gadadhar and vii) Gharghari.
There are 51 Bangladeshi enclaves inside India, with a total area of 7110.02 Acres in Cooch-Behar. Similarly, there are 111 Indian enclaves inside Bangladesh, with a total area of 17158.13 Acres. 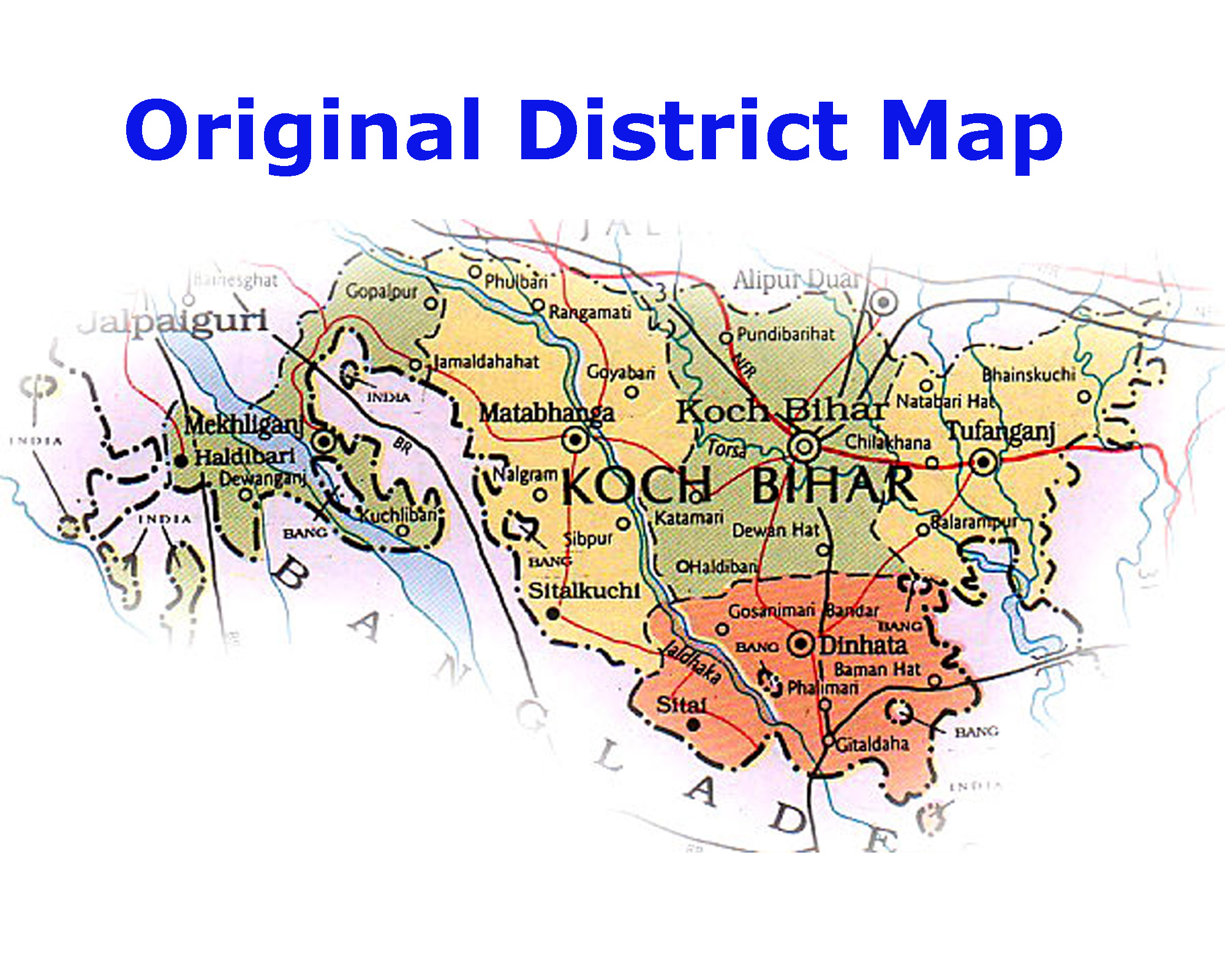 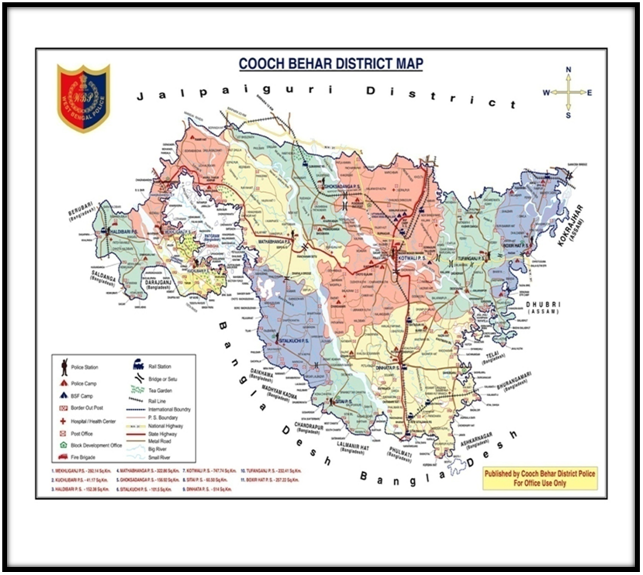 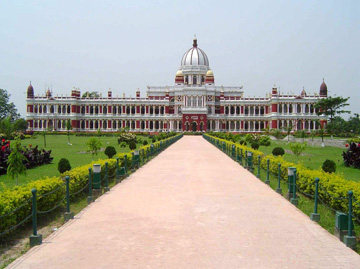 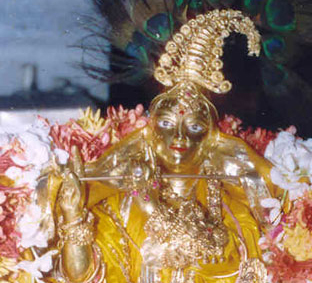 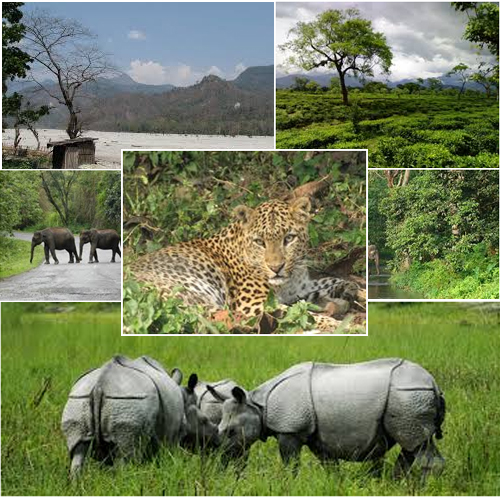 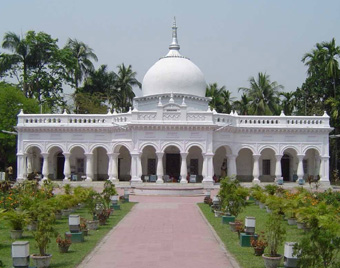 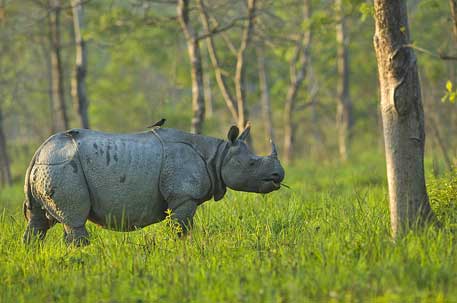 Dooars
In the foothills of the Himalayas
A journey through the rolling hill slopes, mesmerizing lush green tea gardens separated by meandering silvery mountain streams, high Sal forests, quite ethnic villages, vast meadows with a blue outline of the great Himalayan ranges in the horizon, endless sky. It is Dooars for you!
Lying in the Himalayan foothills in North Bengal, Dooars has great natural beauty. The wildlife-rich tropical forests, innumerable hill streams cutting across the green carpet of tea gardens and undulating plains, low hills rising up from the rivers all make it one of the most picturesque destinations. A drive through the Dooars plains, the gateway to Bhutan and the whole of North east India, can be the experience of a lifetime.
The Dooars valley (also called Duars), stretching from the river Teesta on the west to the river Sankosh on the east, an area covering roughly 130 km by 40 km, forms a major part of the Jalpaiguri district.
The name Dooars is derived from "doors" as the region is the gateway to the whole of North-east India and Bhutan. Dooars is also the gateway to the hill stations of the Darjeeling-Sikkim region.
Dooars is famous for its rich biodiversity and forests, the most notable of which are Gorumara National Park, Jaldapara Wild Life Sanctuary, and Buxa Tiger Reserve. Attraction and Activities
Jaldapara Wildlife Sanctuary, Gorumara National Park, Champamari Wildlife Sanctuary are habitats of the rare one-horned rhinoceros, the mighty bison, leopard, spotted deer, sambar, hog deer, reptiles, huge wild tuskers, wild boars, and the rarest variety of and birds, including peacocks. Elephant - riding through the Jaldapara forest in search of wild animals, particularly the one-horned rhinos, is specially popular among tourists. Other places of attraction in and around the region include Jayanti, (30 km from Hasimara) is a beautiful spot encircled by the Jayanti river and the hills around. The leopard Rehabilitation Centre and Nature Park at Khayrabari is 14kms from Hasimara.
Bhutanghat (65 km from Hasimara), famous for scenic beauty, is close to the river Raidak that borders Bhutan.
Buxa Fort (45 km from Hasimara), famous for the ruins of the Detention Camp used by the British Government for detaining freedom fighters of our country.
Chalsa/Murti (61 km from Hasimara) is famous for scenic beauty just beside Gorumara National Park and Chapramari National Park
Teesta Barrage (77 km from Hasimara) is emerging and being developed as a tourist attraction.
Phuntsholling (12 km from Hasimara ), on the border of Bhutan, is a major gateway to Bhutan.
Cooch Behar (65 km from Hasimara ), is a heritage city. The Biggest attraction is Cooch Behar Palace and Madan Mohan Temple